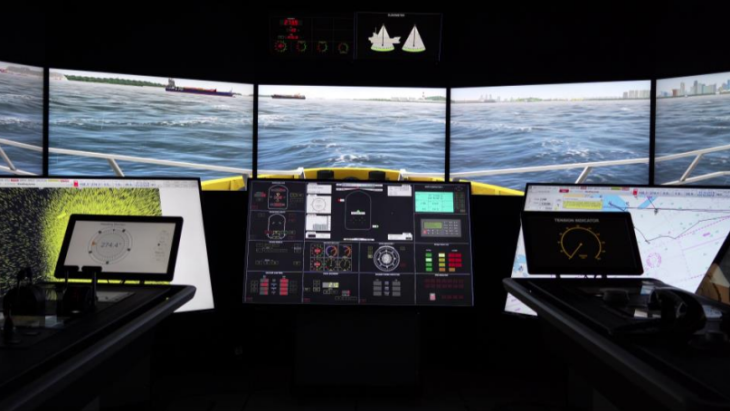 This is a part of the Lion City's bid to become a global maritime knowledge and innovation hub.

In a bid to establish Singapore as a world-class global maritime knowledge and innovation hub, Singapore Maritime Institute (SMI) inked partnerships and secured funding to support its activities on maritime research and development (R&D).

During the 11th edition of the Singapore Maritime Institute (SMI) Forum, Wong Weng Sun, chairman of SMI Board and Governing Council, announced that the Maritime and Port Authority of Singapore (MPA) will allocate S$80 million of funding in support of the institute’s R&D activities  from 2022 to 2026.

Aside from added funding, SMI will also receive assistance for key parents in its R&D efforts with the signing of four memorandums of understanding (MoU).

One of the deals signed during the event was a collaboration between the Centre of Excellence in Maritime Safety (CEMS), which was jointly established by SMI and Singapore Polytechnic (SP), and Finnish company Wärtsilä Voyage.

Under the two-year partnership, Wärtsilä Voyage and CEMS will work together to “launch a next generation navigational simulator for an ambitious research programme that prepares seafarers for shore-based remote management of vessels and autonomous ship operations.”

SMI will also be working with Kongsberg Digital AS, RightShip and Wärtsilä Voyage Limited to craft a research and development programme on Maritime Artificial Intelligence (AI).

Meanwhile, the maritime institute renewed its partnerships with the University of Turku in Finland (UTU), Maritime and Port Authority of Singapore (MPA), and China Waterborne Transport Research Institute (WTI)

SMI and UTU vowed to deepen its R&D initiative for another five years, while MAP and WTI, will continue to collaborate with Singapore on port affairs.

“We shall continue to deepen our bilateral R&D relations with our existing international research partners and forge new ones to expand our knowledge frontiers and global R&D network,” he added.