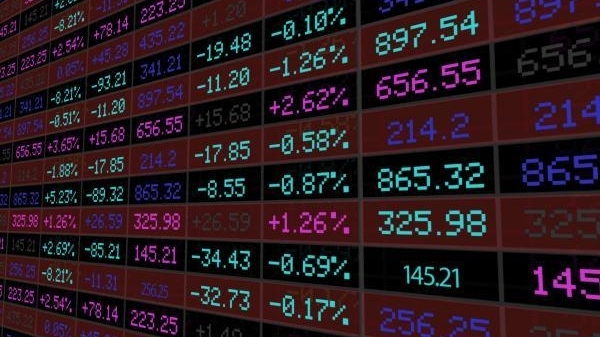 The Monetary Authority of Singapore is also slated to join the efforts.

Temasek Holdings and GIC are slated to aid in the boosting of Singapore’s local stock market, according to a Bloomberg report.

Temasek Holdings’ 65 Equity Partners Holdings is expected to invest in Singapore and regional mid-cap firms with a fund size of at least $1b. Initial public offerings are also covered by this fund.

These companies will be persuaded to use the new framework for blank-cheque companies. This, in turn, will encourage the listing of tech companies in their portfolios.

The Monetary Authority of Singapore is also expected to join their actions, with the regulator planning to add to its existing measure, a source disclosed to Bloomberg.

In the past years, Singapore’s local bourse has shown signs of struggling, which can be attributed to tepid listings and low liquidity. The low presence of tech names has also affected interest in Singapore’s capital markets, as these have held status as one of the themes in global equity markets.

Singapore Exchange’s move to present rules for the listing of SPACs is an attempt to control a worldwide phenomenon, as it is expected to attract listings from various industries.

Currently, Temasek’s $381b portfolio contains 24% of local investments. These, however, are directed towards companies like Singapore Airlines and Singapore Telecommunications.

In a response to Bloomberg queries, Temasek sees this as an opportunity to present opportunities for innovation.

“Temasek and its network of partners can be providers of catalytic capital, particularly in the areas of the longer-term structural trends we have identified: digitisation, sustainable living, longer life spans and the future of consumption,” Temasek said.

The Ministry of Trade and Industry, MAS, GIC, and Singapore Exchange all declined to comment.

According to Bloomberg sources, Temasek’s Tan Chong Lee is aiming to help lead 65 Equity Partners, with plans to go beyond  Singapore when needed. This company, as well as its UK entity, 65 Equity Partners Management, were established this year, as proven by regulatory filings in Singapore and the UK.

Meanwhile, GIC has an estimated $731.97b (US$545b) in assets under management, as taken from the Sovereign Wealth Fund Institute. Its mandate has stopped it from investing domestically, with exceptions where revenue is generated outside Singapore, such as GLP and Esco Lifesciences Group.