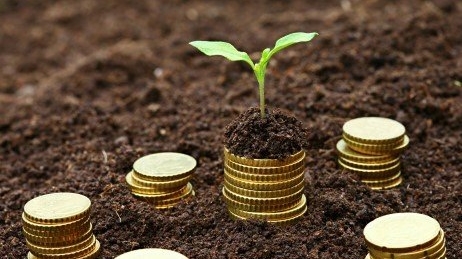 The palm oil producer is expected to make up for its drop in net profit in the next six months.

SGX-listed palm oil producer, First Resources, could post an output growth of more than 5% in 2021, the brokerage firm, Maybank Kim Eng, said in an analysis report.

Maybank Kim Eng noted that First Resources may indeed achieve a stronger second half growth due to the revised export tax structure that came into effect in Indonesia on 2 July.

“To top it up, First Resources has a net inventory build-up of 20,000t in the first half of 2021, which may translate to higher sales and profits in the second half of 2021,” it added.