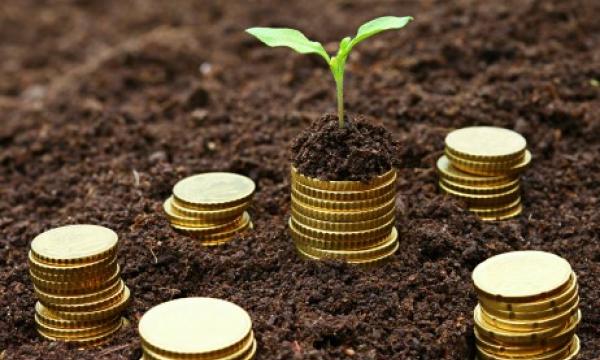 How will Wilmar fare against hefty China soybean tariffs?

The company is the second largest soybean crusher in China.

Agribusiness company Wilmar may need to brace itself for a slowdown as China recently imposed a 25% tariff on US-imported soybeans in response to growing trade tensions, according to RHB Research.

This comes as China retaliated by imposing a new set of tariffs on another 106 products from the US. As the second-largest oilseeds crusher in China, Wilmar stands smack right in the middle of companies most vulnerable to brewing trade war tensions between the global superpowers.

“Following the news of the soybean tariff, Wilmar’s share price declined by 3% to a fairly attractive level. Soybean prices also fell by 4%. It remains unclear when the tariffs would be effected,” analyst Juliana Cai noted.

Also read: Singapore could be the first casualty of a looming trade war

Right now, there remains strong demand for soybean meal from the livestock industry which is the key protein source for livestock feed, buoying Wilmar’s short-term growth prospects. However, Cai notes that “there is no certainty on whether Wilmar would be able to pass on any additional cost to customers.” 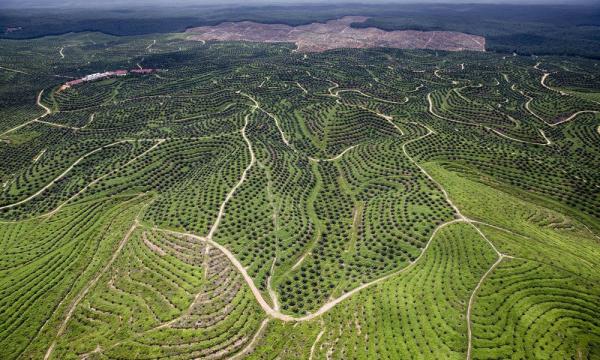 Wilmar gets boost from surge in crude palm oil prices
The worst could be over for Wilmar
Olam's Australian orchards business sells water rights for $456.4m
Olam to sell real estate assets of California plant for $150m

Wilmar gets boost from surge in crude palm oil prices