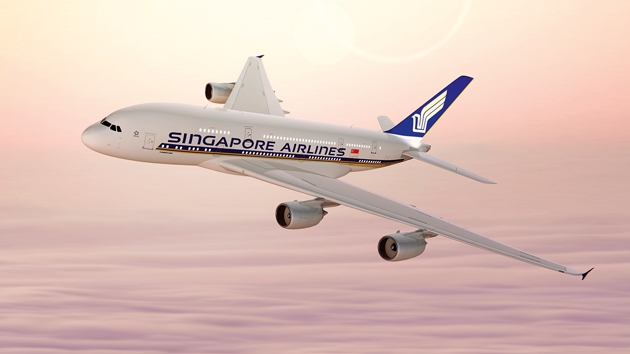 It's the airline's first time carrying over two million passengers since the pandemic.

For the first time since the COVID pandemic, Singapore Airlines Group was able to fly more than two million passengers.

According to its latest operating results, the group carried a total of 2,083,500 passengers in July. Of the total number of passengers, 1,470,600 flew in Singapore Airlines, whilst the remaining 612,900 flew in Scoot.

Comparing the July figure to June, the number of passengers was 7.5% higher.

The group said the improved passenger traffic was due to the robust demand for air travel during the peak summer seasons across every tourist region, except East Asia.

SIA's cargo business, on the other hand, was still on a decline.

The group said its cargo operations registered a load factor of 60.5%, or 26.7 percentage points lower YoY.