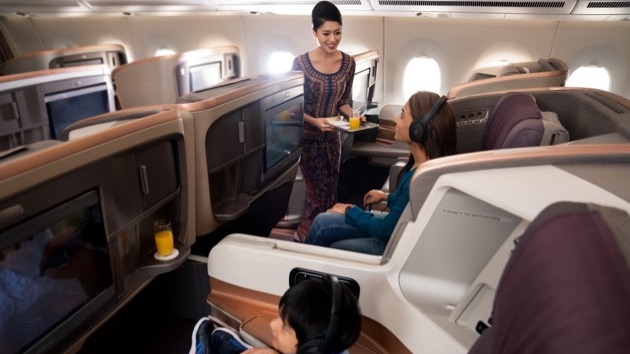 Given the increased passenger volume and surge in airfares in recent months, UOB Kay Hian expects the group to clock in a net profit of around $180m to $350m for the first quarter of FY23.

"Driven by a strong pax volume recovery and strong airfares in recent months, SIA is likely to turn in a profit in 1QFY23," UOB Kay Hian said.

SIA will announce its 1QFY23 business update on 28 July.

Looking at the long-term, UOB Kay Hian said the airline's full recovery will hinge on Northeast Asia, which collectively formed 26% of Changi Airport passenger throughput in 2019.

As of May, air traffic to Singapore from mainland China and the rest of Northeast Asia were only at 3% and 17% of their respective pre-pandemic levels.