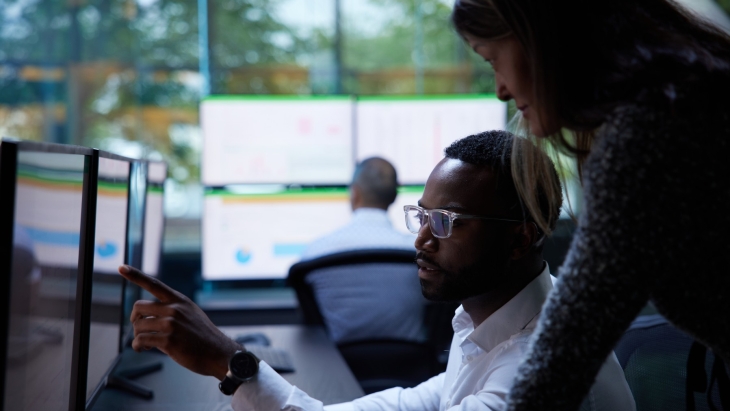 Modelling out Data Centre Energy Use Over the Next Decade

Schneider Electric - That data centres lie at the heart of digital transformation around the world is common knowledge today. It is worth noting that various experts once predicted that data centre energy demand would continue growing and eventually consume over 20 per cent of global demand.

Fortunately, that never happened due to huge improvements in energy efficiency and the performance of new processors. Coupled with software-based technologies such as virtualisation, containers, and microservices, and it became possible to do a lot more using the same resources to curb power consumption.

But what will data centre energy consumption be like over the next decade? To answer this question, Schneider Electric did an internal study that attempted to model this in 2018 and forecast potential IT energy consumption. Before looking at it, it is worth highlighting some major developments within the data centre.

Ultimately, compute and storage requirements will continue to grow and drive the construction of more data centres. Indeed, the current trend is leading to the construction of very large “hyperscale” facilities that are designed and run by specialists who operate data centres for a living. In Singapore, many of the new data centres are hyperscalers, including Facebook’s mammoth US$1 billion facility that is currently being built.

Edge computing requirements will also rise, which are deployments located on-premises or locations nearer to where the data is generated or consumed. This will reduce network congestion and improve latency, which can be crucial for a variety of real-time systems or AI-powered applications. In that vein, large central data centres will likely be used mainly for data storage, while processing will transition to edge data centres.