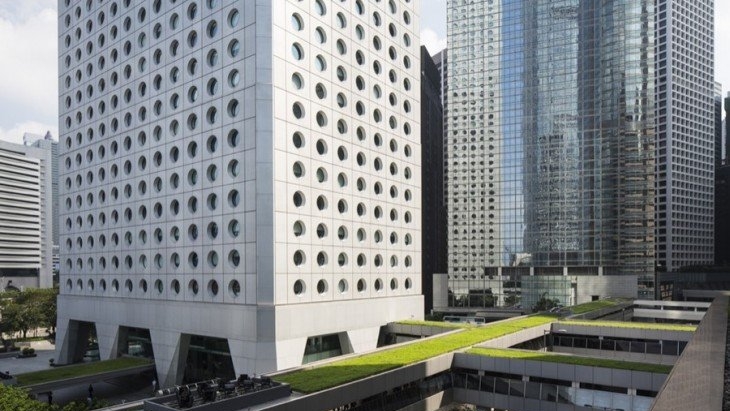 Jardine Matheson reported a 65% increase in its underlying profit of US$615m (approximately $832.2m) for the first half of the year.

“There were signs of improvement in the group’s performance and profitability in the first half compared with the same period last year, but COVID-19 continued to have an impact in most sectors and markets, and conditions are expected to remain challenging for the second half of the year,” said Executive Chairman Ben Keswick in a bourse disclosure.

He added that the lack of tourists from mainland China has impacted its businesses in North Asia, whilst the pandemic impacted its Southeast Asian businesses.

Government support relating to COVID-19 totalled US$36m (approximately $48.7m) for the first half and is expected to reduce significantly in the coming months.

It expects more uncertainty to come from the ongoing pandemic, but is confident that it will be able to take advantage of emerging opportunities.