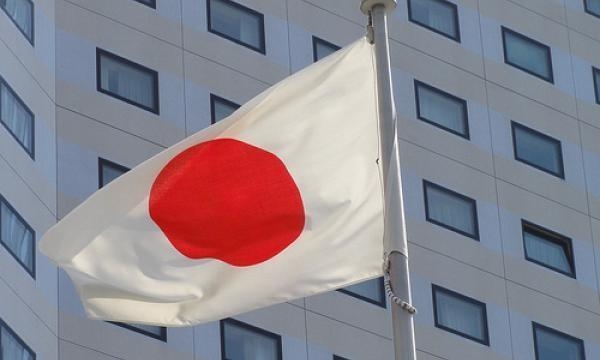 Economy activity is expected to suffer despite restrictions being lifted in prefectures.

Japan’s economic growth may hit a 5.2% decline from 3.5% from a previous forecast, according to a Fitch Solution’s report. This follows the 0.8% QoQ contraction of the GDP and 3.4% YoY dip in Q1.

Private consumption already contracted 2.8% QoQ annualised, and the Q2 figure is likely to be lower as economic activity has suffered in April and May, despite restrictions being lifted in the other prefectures.

Revenues from the tourism industry, which accounts for around 7.5-8% of GDP in 2018, are also expected to collapse. In February and March, tourist arrivals plummeted 60.7% YoY and 93.4% YoY, respectively. Meanwhile, the occupancy rate of hotel rooms fell to 31.9% in March, compared to 62.8% a year ago.

As result of falling revenues in the tourism industry as well as other sectors, Japan’s unemployment rate is expected to rise to 3.8% by the end of 2020, from 2.2% in December 2019.

Japanese exports, which accounted for around 18% of GDP in 2018 and 2019, are seen to contract sharply by 27.0% as the global economy continues to suffer. Both domestic and external pressures are also likely to weigh on private investments, which is expected to contract 14%.