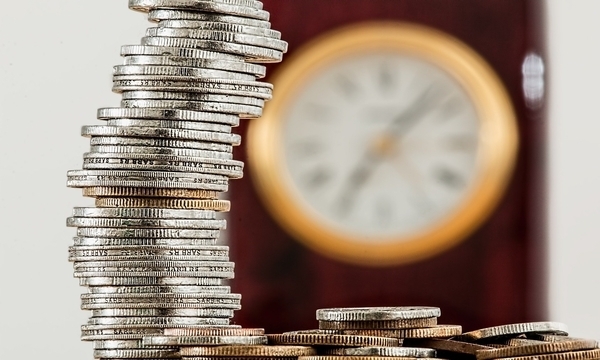 Goods exports and imports in April went down by 3.3% and 17%, respectively.

Fitch Solutions published a report showing Thailand’s current account surplus shrunk to 6% of GDP in 2020 YTD compared to 7% in the same period last year. In April, goods exports and imports were reduced by 3.3% and 17%, respectively. In services exports, transport and travel activity fell 23.1% and 37.6% YoY.

Lack of domestic consumption demand with a higher propensity to save will likely put further pressure on the demand for imports in the near term. Fitch estimated the savings rate to stand at 29.5% with domestic consumption accounting for 66.2% of GDP. Consumer confidence stood at 48.2 in May, down from 68.3 in December 2019, which will likely result in lower consumption and higher savings. Reflecting weak demand side pressures, the headline inflation rate fell to -3.4% YoY in May. Similarly, producer prices contracted 4.8% YoY in May and manufacturers reported lower output prices due to weaker demand. In addition, deflation has aggravated household debt, which at 69.2% of GDP as of Q4 2019 is relatively high. As a result, Fitch Solutions stated that the propensity to save will remain elevated over the coming quarters, further curbing imports.

Without signs of a recovery in domestic demand, businesses are being reluctant to invest, the report added. Despite the attractive business environment and incentives introduced under tax break packages like the ‘Thailand Plus Package’, foreign direct investment (FDI) outflows and inflows averaged 3.1% and 1.7% of GDP, respectively, from 2015 to 2019. Fitch Solutions further expects the central government budget deficit to widen to 6.2% in FY2020-2021. Measures such as providing funding cash handouts to affected workers, lower utility bills and tax relief will temporarily narrow the current account surplus. In addition, reducing the domestic consumption and savings rates is projected to ultimately drive up the current account surplus as external demand recovers.