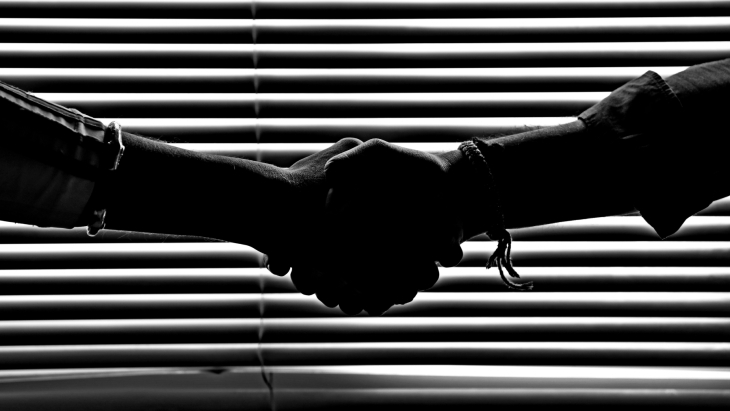 Not even the pandemic could fully defeat the investor demand for up and coming Singapore firms in the company market.

Investor appetite to acquire Singapore companies may have waned at the beginning of 2020, but it is now making a rapid recovery.

According to a report by Golden Gate Ventures, 42.6% of merger and acquisition (M&A) deals in Southeast Asia in 2020 were from Singapore. Deals from Indonesia followed closely at 39.2%. The remaining 18.2% of deals were spread across the rest of the region.

“Singapore continues to record the highest number of M&A deals in the region in 2020. It remains as the hotspot for deal activity in the region, with around US$3.66b raised in fundraising by privately-held companies in 2020. A large portion of this went to Grab, which raised US$1.6b,” said Michael Lints, partner for Golden Gate Ventures, in an e-mail interview with Singapore Business Review.

The pandemic hit activities such as M&As, exits, and global fundraising, Lints added, with Southeast Asia mirroring the global declines.

But investors were bullish for the vibrant Southeast Asian tech landscape last year. The opportunities from the dependence of Southeast Asians to mobile technology, with eight out of 10 viewing it as "very helpful" during the pandemic, have piqued the interest of investors amidst the pandemic.

“The high proportion of M&A is attributed to a strong demand for innovation among regional tech giants, which has led to preferences in acqui-hires of existing tech companies. The global tech talent crunch has been exacerbated over the past decade, all the more so in Southeast Asia as the ecosystem now gains unprecedented momentum,” Lints said.

Investors gobbled up companies in the fields of adtech, e-commerce, fintech, media, and social networking, making up more than half of the M&As in the region in 2020.

Deals averaged at a price of US$74.7m amongst the estimated 45 mergers and acquisitions recorded in the Southeast Asian region in 2020.

Singapore-based Grab and Trax, and Indonesia’s Gojek were among the most active in the 2020 M&A scene, with their involvement in 49% of the year’s acquisitions.

Gojek has made a total of thirteen acquisitions as of last year, including Loket, Moka, and MV Commerce, making it the top acquirer in Southeast Asia. Its merger with fellow Indonesian startup giant Tokopedia in May, forming the combined entity GoTo Group, is set to become one of the largest privately-owned tech companies in Southeast Asia.

Grab made fewer acquisitions, with a total of three from 2017 to 2020. However, it has become more active in gaining investment funding, having raised US$1.6b in 2020. This is approximately 43% of the US$3.66b raised through deal activities in Singapore.

As of June 2021, Grab’s attempts at going public through a merger with Altimeter Growth Corp, a US-based special-purpose acquisition company (SPAC), has been pencilled in for the fourth quarter of this year. This is a delay from the initially announced closing date of July.

M&As to drive Southeast Asia exits over the coming years

“M&A continued to be a significant driver of Southeast Asia exits in 2020. Set against the backdrop of a promising road to recovery in 2021, M&A is showing no signs of slowing down,” said Lints.

Golden Gate Ventures estimate that there will be around 468 Southeast Asian exits between 2020 to 2022, with the majority driven by mergers and acquisitions.

For the years 2021 to 2024, Lints expects M&A activity to compose up to 80% of Southeast Asian exits, compared to 5% initial public offerings and 15% secondary sales.

He estimated that around 56% of Southeast Asian executives will actively pursue M&As in the coming year, defeating the 11-year average of 44% and the highest since 2012.

As more unicorns mature, such as Grab and Gojek, the number of potential acquirers looking to invest in smaller startups through Series B and C deals also increase. This sets the stage for large fundraising activities and larger acquisitions in the region, not just from foreign companies but also from Southeast Asian firms.

“Additionally, the Southeast Asia startup ecosystem is also reaching a stage where some investors want to cash out — giving rise to a larger pickup of secondary markets, which have been typically low in the region. These investors won’t necessarily be pushing for the company to sell itself, but will be exploring secondary buyers who might be keen on M&As,” Lints said.

In its report, Golden Gate Ventures found that mid-stage startups used the slowdown in access to capital during the pandemic to focus on sustainable growth in 2020. Thus, cash-rich companies are well-positioned for acquisitions from 2021 onwards.

Surveying 16 other venture capital firms, eight of the respondents to the Golden Gate study said acquisitions would pick up in 2021, three said that acquisitions would need another year to return to pre-COVID levels, two expected a continued drought in M&As, and three were unsure.