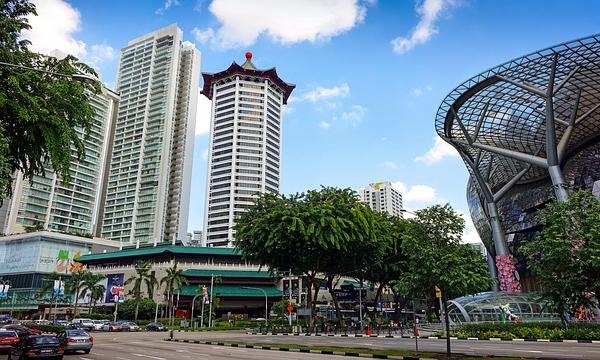 Economy to remain in contraction in H2 despite new fiscal package

Analysts believe that it would not be enough to boost the labour market and tourism scene.

Singapore’s GDP is slated to stay in contraction for the second half of 2020, albeit at a more moderate pace compared to H1, according to a UOB analyst note. This is despite the government’s $8b fiscal package in order to cushion the expanding unemployment rate.

“The economic environment remains extremely uncertain at this juncture, especially given how the pandemic may evolve in the coming months amid the risk of further resurgence in global infections as restrictions are gradually lifted across the world,” said Barnabas Gan, economist at UOB.

On 17 August, Deputy Prime Minister and Finance Minister Heng Swee Keat revealed a number of new support measures, such as enhancing the Job Support Scheme (JSS) and the disbursal of the $320m tourism credits to boost domestic consumption.

The government expects the $8b stimulus and lower revenue projections to be offset by expenditure savings from smaller military opex and lower civil servant bonuses ($1.6b) and delays to major construction projects ($6.9b), resulting in an unchanged budget deficit of $74.2b, according to a CGS-CIMB report.

And despite this and the latest budget’s emphasis on job security, Gan believes that the negative impact of the pandemic on the job market will persist into early 2021.

“Whilst it is good news for employers to see an extension of the wage support to March 2021, it is important to note that the support rate is lowered for specific sectors. As such, the reduced support may introduce a higher wage burden for employers, which in turn could lead to a higher unemployment rate,” Gan noted.

Chia also shares the same sentiment. She adds that there are also expectations of a subdued global recovery and uncertain prognosis for downtrodden sectors like tourism and transport.

However, Gan also notes that there are a few bright spots in SIngapore’s labour market, thanks to the biomedical sciences, financial services, and information and communication technology (ICT) industries that continue to need more workers. Healthcare-related sectors are also expanding their headcounts.

Further, UOB added that there will likely be an ongoing emphasis to develop Singapore’s digital economy, given the acceleration of digital transformation in Singapore.

“Singapore needs to adapt to the evolving economic landscape, given the acceleration of the digital shift amid a reconfiguration of the global supply chain. Singapore remains to be a small and open economy which is highly reliant on trade. Externally-led factors such as the ongoing US-China trade tensions, and the evolving global supply chain highlights Singapore’s need to stay relevant in the future economy,” Gan added.

Uplifting some properties
To revive domestic tourism, the government will provide tourism credits amounting to $320m of SingapoRediscovers Vouchers to boost the tourism scene amongst locals. Together with the $45m campaign launched by the Singapore Tourism Board including tour bundles such as staycations, attractions discounts, an analyst note by OCBC Investment Research (OIR) are likely to provide a boost to domestic tourism.

Apart from this, OIR noted that the government will also provide an additional $187m support to the aviation sector to extend the Enhanced Aviation Support Package till Mar 2021. This is on top of the S$350m and $112m packages announced earlier in February and March this year.

“The package aims to provide enhanced cost relief measures such as rebates on landing and parking charges, and rental reliefs for airlines, ground handling companies and cargo agents, and also to support local carriers to regain Singapore’s air connectivity to the world,” OIR said.

However, Jefferies’ analyst Krishna Guha noted that the budget did not mention the rents.

He stated that the mandated rent waivers ended in July, whilst rent deferments are supposed to end by October this year. Guha also cited figures from the Google Mobility Report, suggesting that visits to retail and recreation are down 23% from the baseline, whilst those to supermarkets/pharmacies are down 6%.

“As such, we expect continued targeted support from retail landlords, even though not mandated, in the form of vouchers, rent incentives, flexible lease structures, etc. Ultimately, passing rents and/or margins are likely to be lower for retail REITs. Industrial REITs are likely to see closure of tenant businesses but larger REITs should be able to withstand the impact,: he said.

There was a total of 200 auction listings in the second quarter, 40 of which were residential properties.
Commercial Property
View More 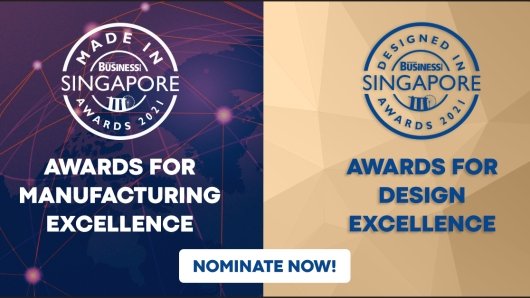 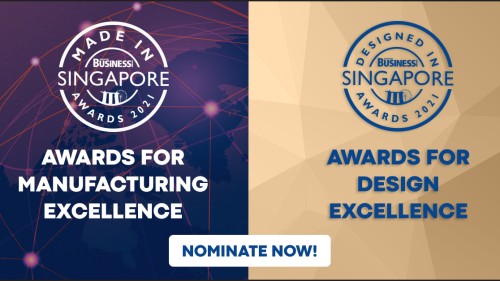