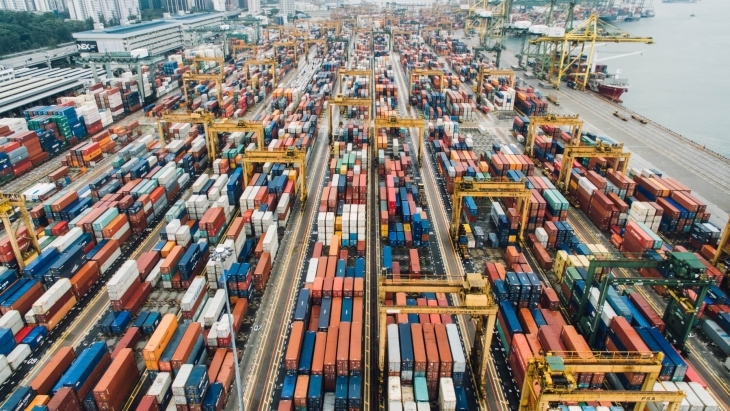 Photo by CHUTTERSNAP on Unsplash

What will drag NODX momentum in the second half of 2022?

The growth of non-oil domestic exports will slow down in the remaining half of the year due to the softening demand from east Asia, RHB said.

“In today’s data, note that NODX to China, Taiwan and Hong Kong declined in August, extending the fall, specifically for China and Hong Kong, seen in the previous month,” RHB said.

“Importantly, recent high-frequency data from China suggests that the world’s second-largest economy continues to face headwinds. This is especially seen in the sharper-than-expected decline in export,” RHB added.

Apart from weak demand from east Asia, semiconductor demand will also weigh on NODX in the months ahead, said RHB.

Whilst RHB expects a slowdown in NODX momentum in the remaining months, it retains its full-year outlook of 7.0% on the back of non-electronic outbound shipments.