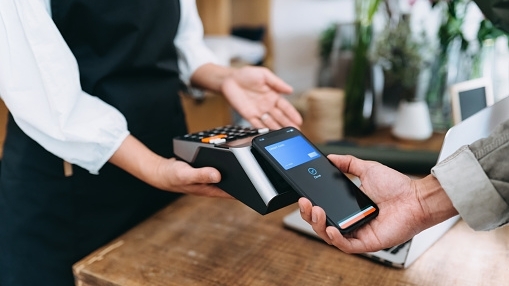 Gov’t to collect additional 0.7% of GDP per year with GST rate hike

The government is expecting to collect an additional 0.7% of GDP per year from the 2%-point increase in the goods and services tax (GST), Minister of Finance Indranee Rajah revealed.

Related: Chart of the Day: Rate of Singapore GST hike over the years

In her speech at the Committee of Supply Debate 2022, Rajah said the additional 0.7% translates to an estimate of $3.5b, which the minister said is collected from “all, including the rich, foreigners and tourists.”

The total revenue collected from the GST hike, however, is less than the projected increase in healthcare spending which could amount to over 1%-point t of GDP by 2030, the finance minister said.

When talking about how much of the revenue from the GST hike goes to the packages aimed to offset the increase, Rajah said: “The enhanced permanent GST Voucher scheme will cost about $500 million more per year in FY2023, compared to today. There is a clear social purpose in this
way of doing things.”

“FEDR is set at a level to cover most of the common deductible expenses incurred by drivers in earning their income. In setting the FEDR, we need to strike a balance between simplifying tax compliance and ensuring that it is realistic,” Rajah said.

“For those whose actual deductible expenses exceed the 60% ratio, they continue to have the option to file their tax returns based on the actual expenses incurred,” she added.