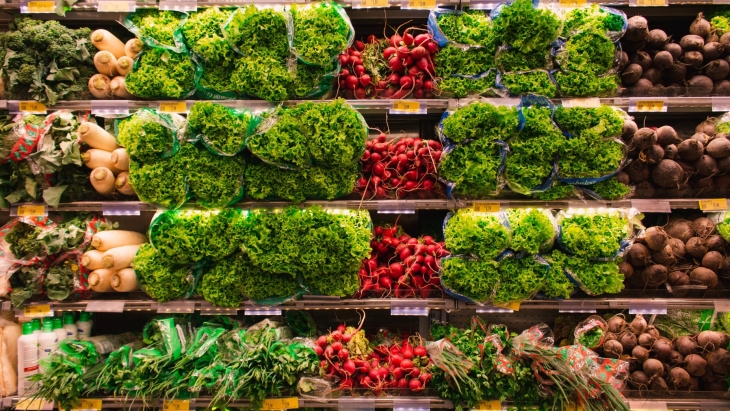 The overall consumer price index increased 2.4% year-on-year in May, up from 2.1% in the previous month, the Monetary Authority of Singapore (MAS) and Ministry of Trade and Industry (MTI) reported.

The transport division registered the highest increase after consumer price went up 11% year-on-year. It is followed by household durables and services (1.6%), food (1%), health care (1%), recreation and culture (1%) and education (1%).

Meanwhile, consumer prices in clothing and footwear as well as miscellaneous goods and services respectively dropped 4.1% and 0.3% YoY in May

The MAS and MTI noted the rise in core and headline inflation was partially due to the low base in May.

“On the domestic front, CPI-All Items inflation is expected to remain elevated at around current rates in the near term, and ease in the second half of the year as base effects fade," the agencies noted.

“For the year as a whole, wage growth is expected to be muted as slack in the labour market will take time to be fully absorbed, while commercial rents are projected to stay low,” the MAS and MTI said.

“Meanwhile, private transport and accommodation costs should remain resilient on the back of firm demand for cars and rental accommodation."

MAS core inflation is expected to average 0-1%, whilst CPI-All items inflation is projected between 0.5 and 1.5%.

Monetary Authority of Singapore
Ministry of Trade and Industry
Get Singapore Business Review - The Latest News, Headlines, Insight, Commentary & Analysis in your inbox
Since you're here...