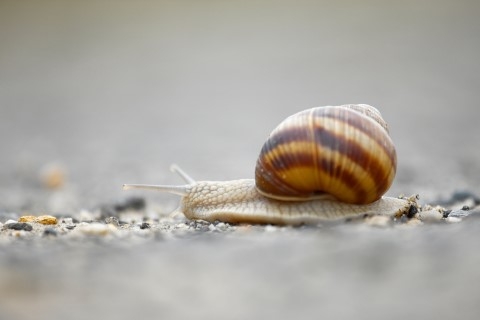 Transport & storage improved the most with a 4.2% growth.

Maybank reported that actual GDP expanded by 2.7% in the first quarter of 2017 from a year ago, a small upward adjustment from the 2.5% flash estimate and moderating from 2.9% in 4Q16. On a quarter-on-quarter seasonally adjusted annualised basis, GDP fell by 1.3% from the fourth quarter, reversing the 12.3% surge in 4Q16

Whilst forecasted growth on the manufacturing sector was raised to 8% , from the estimated +6.5%, services growth was only raised by +0.1ppt to +1.6%. Meanwhile, the construction sector growth was downgraded to -1.4% (from flash estimate of -1.1%) as private sector construction works remain weak.

Services growth is improving gradually, led by transport & storage (+4.2%) and business services (+2.1%). Both the finance & insurance (+0.9%) and wholesale & retail trade (+0.5%) sectors are recovering, but at a much weaker pace than we expected.

According to Maybank Kim Eng, business services finally recovered to positive growth (+2.1%) after three consecutive quarters of decline, but MTI highlighted that “the real estate segment continued to contract”. This was “on the back of sustained weakness in private residential property prices”, as well as the declines in both private retail and private office space segments.

We maintain our full year GDP forecast at 3% in 2017. MTI’s outlook for the year is more upbeat, stating that GDP growth is “likely to come in higher than 2.0%”, barring downside risks. Growth is broadening from electronics and transport & storage services, to other segments, including financial, business and wholesale trade services, albeit somewhat slowly. IE Singapore has also raised its 2017 NODX forecast to 4% to 6% (from 0% to 2%). We maintain our view that MAS will likely tighten to a “mild appreciation bias” in October, predicated on a stronger growth recovery in 2Q.