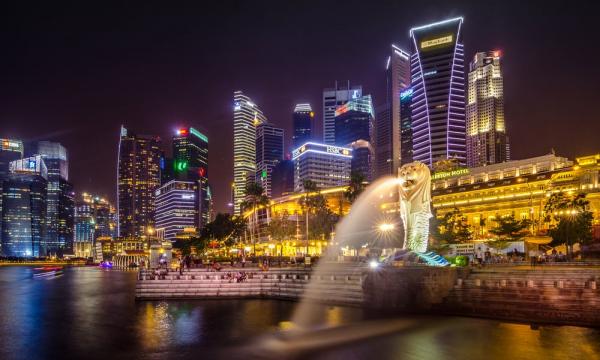 Its status as a global fintech hub helped boost its position.

Singapore has re-entered the best 20 in startup ecosystems globally, jumping five spots to clinch the 16th place out of 100 countries, according to the latest Startup Ecosystems Rankings report published by startup research company StartupBlink.

Singapore also ranked third in APAC, after Australia and China, and 26th amongst cities.

The US clinched the top spot globally, followed by the UK, Israel, Canada, and Germany. No Asian country entered the top 10, with China ranking the highest in the region at 14th place.

The country’s highly supportive public sector was noted for its rise in the rankings, alongside the island’s stability and infrastructure.

“Singapore’s public sector is highly supportive of its startup ecosystem, and considering the country’s stability and infrastructure, it is also becoming a regional entry point for expansion to the Asian market, as startups like Grab demonstrate,” the report stated.

Singapore was also identified as a model for innovation amongst its peers and is said to “continue the pattern of a relatively small country massively over-performing and creating a real impact in the world.”

“There are a few verticals in which Singapore excels, and unicorns like Grab and Trax are proof of that. Singapore is a fintech global hub and was recently ranked 2nd in the country’s rankings of our partners from Findexable in this specific vertical,” the report added. 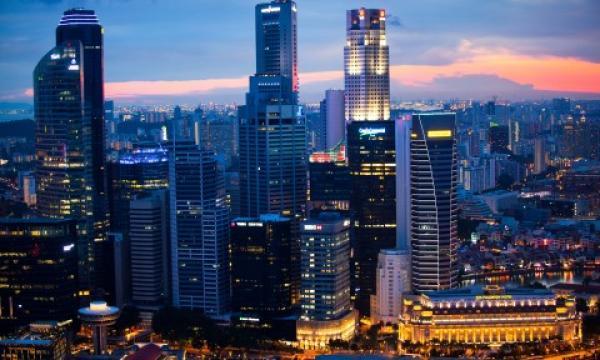