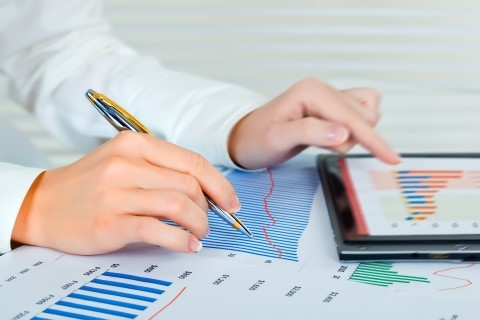 But growth will remain uneven across sectors.

Singapore will get to see a higher growth forecast of 2.7% for its gross domestic product (GDP) in 2017, thanks to the improved growth dynamics and the ongoing recovery in global trade.

However, according to ICAEW’s latest Economic Insight: South East Asia report, growth will remain uneven across sectors due to differing external and internal factors.

Singapore’s growth contracted by 1.3% quarter-on-quarter in Q1 2017, understandably as a pullback from an impressive acceleration growth of 12.3% in Q4 2016. Moving forward, sectors dependent on external factors can expect a brighter outlook. A modest recovery in business investment may soon be underway, as business loans rose to 8.1% year-on-year in Q1, the strongest growth in loans since 2014.

In addition, exports growth in Singapore will firm up after April’s low. Exports data point to a bumpy recovery as April’s Purchasing Managers’ Index was only slightly down from the 26-month-high seen in March, with new export orders still solid. However, a moderation in Chinese import demand following the strong bounce in Q1 2017 will see growth in exports easing over the coming quarters.

On the other hand, sectors dependent on internal factors will need more time to get back on track. The current unemployment rate – the highest since 2010 - will only improve later this year when financial services and the oil- and gas-related sectors pick up. A recovery for falling house prices is also unlikely in the near future with the current supply overhang in the housing market, even with the recent easing of restrictions in areas like mortgages and stamp duty.

As a result of these negative wealth effects, growth in private consumption and household spending is expected to remain relatively subdued.

Meanwhile, the outlook for the ASEAN economy remains cautiously optimistic. Strong performers like Malaysia and Thailand drive the region’s growth, whilst momentum eased in Singapore, Philippines, Vietnam and Indonesia. Overall, Southeast Asia’s forecasted growth will slip back towards 4.5% by Q4 2017, with full year GDP growth expected to be slightly higher than 2016.