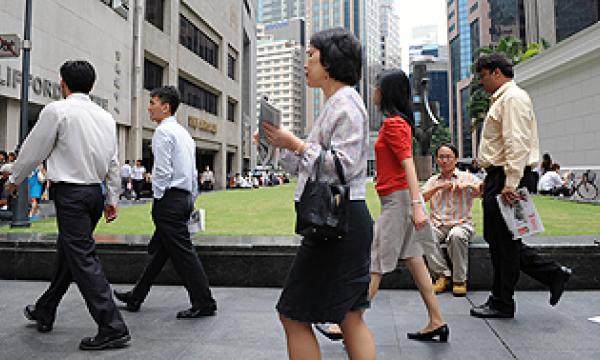 The country’s GDP per capita amounts to USD56,532 and is expected to more than double in 2050.

According to The Wealth Report 2012, published by Knight Frank and Citi Private Bank, measuring a country’s affluence in terms of GDP per capita shows that Singapore currently tops the chart with Norway and the US in second and third place respectively,

By 2050, Singapore is expected still to be in the top spot, with Hong Kong and Taiwan moving up to take the second and third places.

But the US, Canada, UK, Switzerland and Austria will all still be in the top 10, although the US will have dropped down to fifth place in the overall rankings.