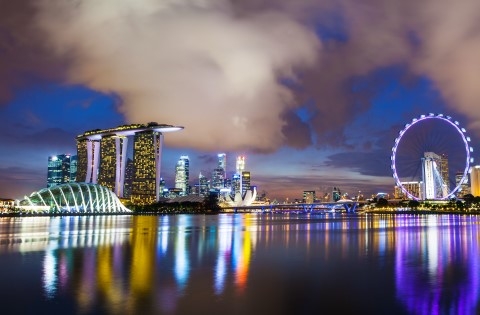 The report noted that gross financial assets per capita in Singapore is 108 times higher than neighbouring country Indonesia, as each of the 5.7 million inhabitants of Singapore theoretically held assets worth $202,198.

“Singapore was thus not only the wealthiest country in Asia in terms of its inhabitants‘ gross financial assets per capita, but also ranked amongst the ten richest countries worldwide,” the report said.

The study noted that the comparison between Singapore and Indonesia is evidence that the gap between the richest and the poorest country was wider in Asia than in any other region of the world.