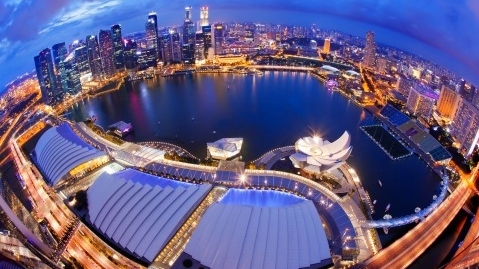 The global number of millionaires could go over 84 million in the next five years.

In its Global Wealth Report 2021, Credit Suisse projected that the global number of millionaires will likely exceed 84 million over the same period.

The US, which has the largest number of millionaires, will likely remain at the top with an estimated 28.05 million wealthy by 2025. It is followed by China’s millionaires, expected to reach 10.17 million.

At the end of 2020, Credit Suisse said the wealth per adult in Singapore amounted US$332,995. Household wealth grew at a rate of 5.8% during the century.

The report noted growth in Singapore is skewed toward financial assets as it accounted for 58.5% of personal wealth at the end of 2020.

In 2020, net worth per adult rose in Japan, Korea, Singapore and Taiwan (Chinese Taipei) by 7.1% on average, according to the report.