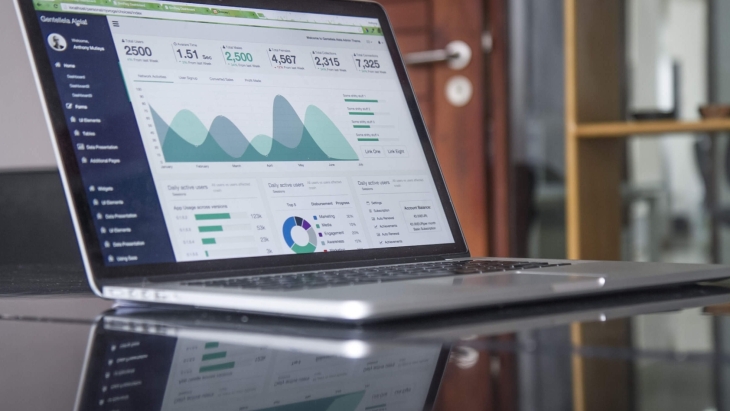 What is the impact of at-risk US-listed China firms on SGX? Analyst explains

The bourse may benefit from Chinese firms facing delisting risks.

This comes as several firms including Alibaba and JD.com were added to US Securities and Exchange Commission watch list.

These firms who were delisted might find other listing platforms such as SGX.

"Although regulators from both sides have recently signed an agreement to increase cooperation, we reckon alternative listing venues such as SGX would see increased demand as potential Chinese issuers shun the US capital markets," said UOB KayHian.

The analyst also said SGX will remain afloat as it recorded a moderate yield of about 3%.

There is also a lack of near-term catalysts, which downgrades the bourse’s lower target price of  $10.04 from $10.85.

“Despite robust contributions from forex and commodities derivatives, we reckon that there are no near term catalysts to justify a higher valuation. Higher treasury income from interest rate hikes is expected to start from the second half of fiscal year 2023, which we reckon has already been priced in,” read the report.

Amidst SGX’s recent partnership with New York Stock Exchange, UOB KayHian said SGX will benefit from the collaboration as American-listed tech firms on NYSE may weigh secondary homecoming listings on SGX due to its accessibility.

“However, impact from these partnerships may be minimal as we think more SGX-listed companies would list on NYSE/NASDAQ than vice versa due to lower trading liquidity on the SGX,” said the analyst.