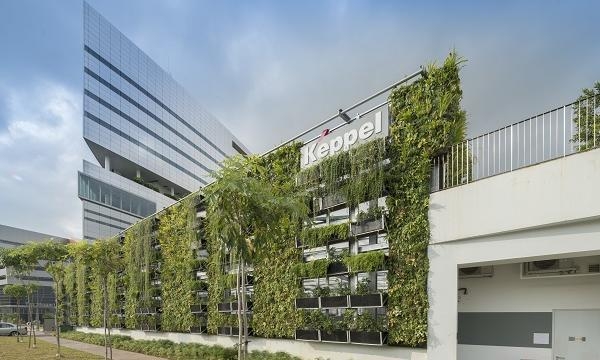 Keppel suffers $318m impairment in H1 due to KrisEnergy exposure

Keppel Corporation Limited announced that it has registered a loss of $318m for H1 2021 due to its exposure to KrisEnergy Ltd. after the latter announced that it can no longer pay its debt and has filed a winding-up petition.

Keppel said the loss was measured by estimating the recoverable amounts of the various assets of KrisEnergy, less its obligations in connection with the RCF, carrying amounts of investment, contract asset and receivable from KrisEnergy, and other costs to realisation of the assets. The recoverable amounts will be re-assessed at the end of each financial reporting period.

“KCL benefits from a comprehensive first ranking security package over the assets of the KrisEnergy group. In view of KrisEnergy’s filing of a winding-up petition, KCL is now implementing detailed recovery plans developed in consultation with its financial advisor and legal adviser to preserve KrisEnergy’s assets and to maximise recoveries for KCL,” Keppel said in its bourse filing.

According to Keppel, this will include imminently using that security package to appoint Patrick Bance, Mitchell Mansfield and Kent McParland each of Borrelli Walsh as joint and several receivers over the assets of a number of members of the KrisEnergy group including over the shares in and assets of KrisEnergy (Asia) Ltd.