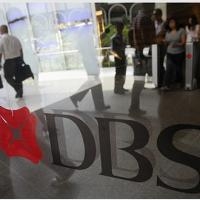 Rabobank from the Netherlands topped the list while TD Bank Group from Canada came in second.

The latter half of the Top 10 list was filled with Canadian and Australian banks.

Winners were selected through an evaluation of long-term credit ratings—from Moody’s, Standard & Poor’s and Fitch—and total assets of the 500 largest banks worldwide, said Global Finance in a release.

“Despite not enjoying government support, these banks are among the strongest and most secure institutions in the world,” notes Joseph Giarraputo, publisher of Global Finance.

The detailed report findings are to be published exclusively in Global Finance magazine's October 2013 issue.