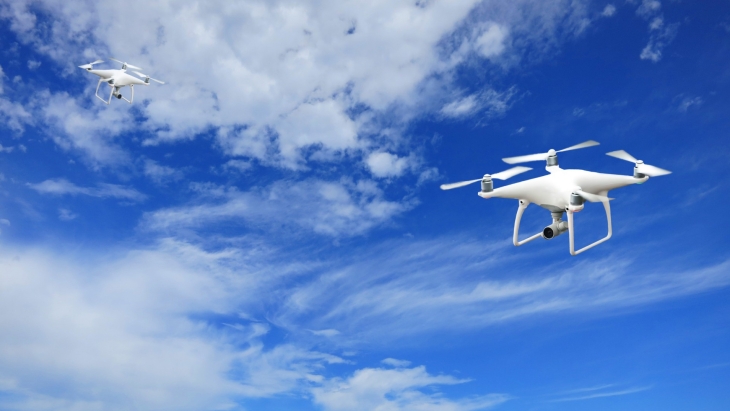 It is the most popular amongst Gen Zs.

Delivery by drone proved to be popular in the Lion City, with five out of 10 Singaporeans showing interest, a study by the FIS Global revealed.

Amongst the countries surveyed in FIS' "Generation pay 2021 report: How the world pays: today and tomorrow," Singaporeans were the most welcoming to drone deliveries followed by the respondents in Brazil (49%), the US (37%), Australia (36%), and the UK (35%).

Meanwhile, the highest interest in the said delivery amongst any age group surveyed was expressed by Singaporean Gen Zs at 64%.

Regarding the technology on payment methods, drone deliveries only come second in Singapore. The most popular is the checkout-free technology at 64%.

Younger Singaporeans, along with Brazilians, were also noted as expressing an openness towards several kinds of advanced payment technologies.

The report conducted and published by FIS included over 4,000 respondents across age groups in Australia, Singapore, the United Kingdom, Brazil and the United States. 805 of these respondents were from Singapore, with them being divided into four age groups, Gen Z, Gen X, Millenials and Boomers+.