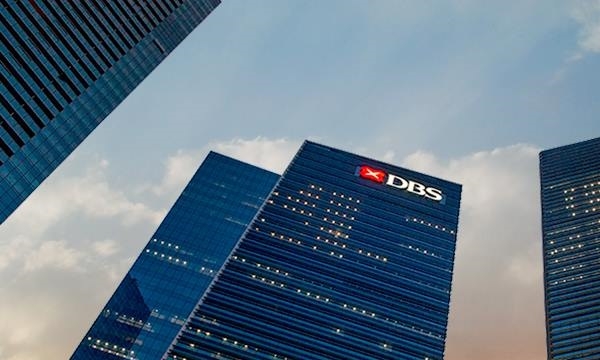 It will digitise its SME business.

DBS is poised to transform to digital and create value from it, according to analyst reports from UOB Kay Hian and RHB.

DBS wants to accelerate small to medium-sized enterprises' (SME) upgrade to digital by changing their business models. The goal is to pre-empt disruptors, RHB said.

The bank said it expects income compound annual growth rate (CAGR) of 11% within 2015 to 2017 through mortgages, auto loans, credit cards, and bancassurance.

For its growth markets, it wants to disrupt incumbent firms. DBS was able to launch new distribution models in India and Indonesia, RHB said.

However, UOB Kay Hian said its businesses in growth markets, such as China, Taiwan, India, and Indonesia, lacked physical distribution and contributed only $18m or 0.4% of group net profit in 2014.

Meanwhile, DBS achieved good outcomes for corporate banking, where income grew at 2009-2014 CAGR of 16%, and wealth management, where income and assets under management grew at CAGR of 18% and 12%, respectively, and ranked sixth in Asia. Its consumer & SME businesses in Singapore also ranked first in auto loans and second in mortgages, cards and bancassurance.