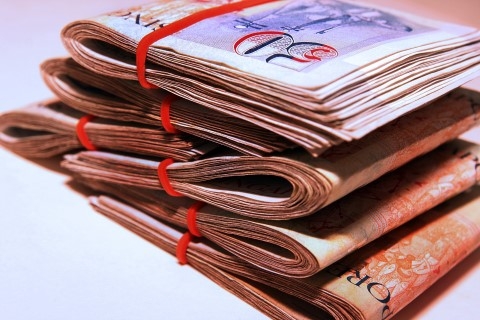 Fintech startup soCash raises $8.17m in Series B funding round

The funds will be used to expand into Malaysia, Indonesia, and Hong Kong.

soCash, a fintech startup which allows bank customers to perform banking services at shops by its mobile app, raised $8.17m in its series B funding round led by GLORY LTD and participated by SC Ventures and Vertex Ventures.

The startup said that it will use the funds to grow its distribution network in Malaysia, Indonesia, and Hong Kong. The company also expressed its desire to scale up the penetration of its services across Southeast Asia.

Launched in mid-2018, the soCash app started off by allowing withdrawal from stores as they would in conventional ATMs, but without the need for a card and a pin. Users can reportedly place an order at the app and select a nearby store or merchant to collect the money, which the app deducts from the customer’s account.

Recently, soCash added ICBC to its list of partners, which include Standard
Chartered, DBS and POSB. It now has a network of 1,400 shops in Singapore, with services available at retail chains such as SPH Buzz, U Stars supermarket, iECON stores, U Mart, 7-Eleven and HAO Mart.