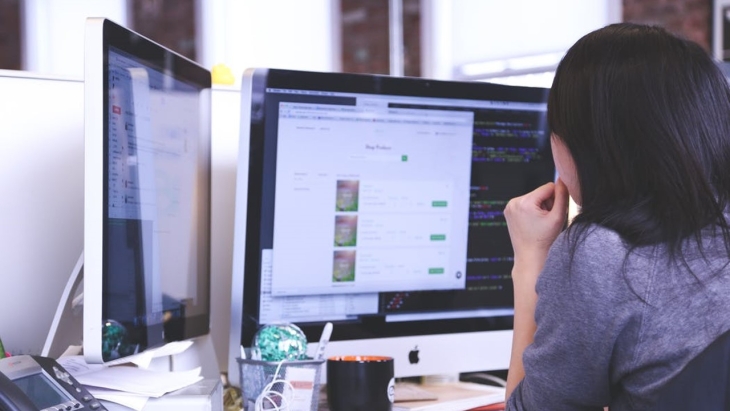 In his speech at the SGX Securities Market Open Event, Gan Kim Yong, Minister for Trade and Industry revealed the government’s initiatives for strengthening the public equity market.

Through partnerships with Temasek and SGX, four new initiatives will be made.

The first initiative involves the government and Temasek with Anchor Fund @ 65. A capital of $1.5b will be invested in the first tranche. It will be managed on a commercial basis by 65 Equity Partners, a new investment platform of Temasek.

EDBI, the investment arm of EBD also intends to establish the “Growth IPO Fund.” This would be dedicated towards future market leaders and technology innovators two to five years away from a public listing. A fund size of up to $500m will be available to be invested in growth-stage companies.

The Monetary Authority of Singapore also committed to enhancing its Grant For Equity Market Singapore (GEMS) scheme. An increase in its cap from $1m to $2m will be put in place, as well as the expansions of GEMS research talent development for up to two years, from the previous cap of one year.

“Ultimately, we are not doing this just for the sake of having high valuations or market cap. It is to give the most promising startups and entrepreneurs from Singapore and across the region another engine of growth and to allow them to stay rooted here as they ride the wave of opportunity globally. I am confident Singapore has what it takes to become a listing destination of choice for these companies. We have moved mountains to establish ourselves as a global financial and business hub, and will spare no effort to achieve our ambitions for our economy and our people.”