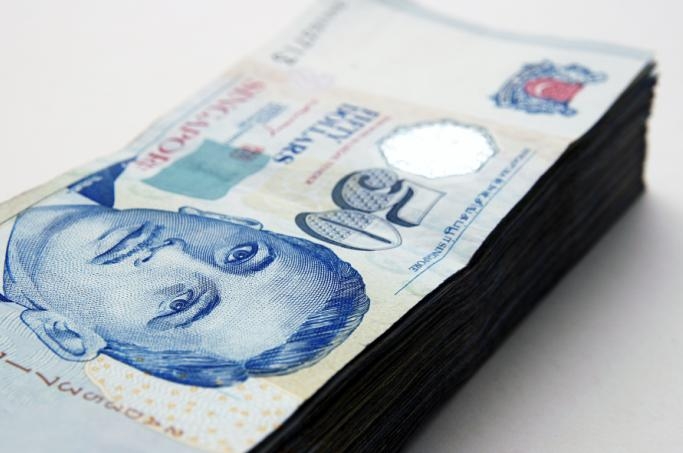 According to DBS Asian Insights Conference Report 2013, as the world’s major ﬁnancial hubs scramble to prepare themselves for the full internationalisation of China’s currency, Singapore has emerged as a likely venue for increased settlement and issuance of renminbi-denominated instruments in the ASEAN region.

But can the city-state compete with Hong Kong and Taiwan as an offshore renminbi centre?

“If we believe that the renminbi is going to be an important international currency just like the US dollar is, on that basis then there is scope for more than one centre to participate in the offshore renminbi market – not just Singapore but also London and New York,” Ng Nam Sin, Managing Director (Development Group), Monetary Authority of Singapore (MAS) said.

Singapore is already an unrivalled ﬁnancial hub in Southeast Asia and is increasingly a prominent wholesale funding centre in both the debt and equity markets for the wider Asia region.

It is the world’s fourth largest foreign exchange centre and has very deep US dollar funding capabilities. In addition to the hundreds of multinational corporations that use Singapore as their regional headquarters, the city-state also hosts some 4,000 companies from mainland China who use Singapore as a launching pad for their Southeast Asian trade.