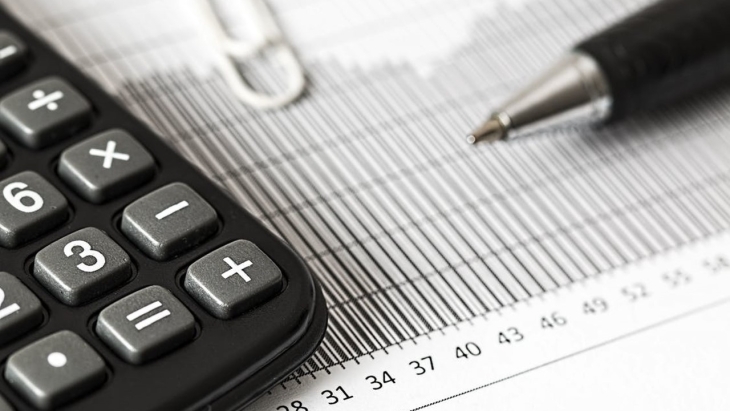 The list is from Investigoal, which gave Singapore a score of 8.

A report by Investingoal revealed that Singapore landed on the eighth spot in the rankings for best countries for foreign exchange (forex) trading.

Overall, 16 countries made it to the list. Several factors were considered, such as cost of living, crime rate, healthcare rating, broadband speed, attractions, road traffic, and forex regulations.

Compared to other countries, Singapore posed a stable and secure environment. The cost of living averaged around $5003 per month and was also the second-worst country for traffic.

On the other hand, an average of 262.2 Mbps was recorded for the broadband connection, whilst a low rating of 27.87 for crime was observed.

Switzerland, New Zealand, and the United Arab Emirates scored 10, 9.47, and 9.23, respectively—earning them the top places on the list.