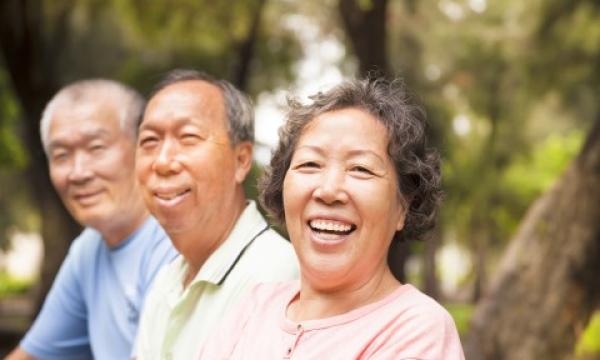 Singapore’s silver tsunami: Elder care spending to skyrocket to $49b per year by 2030

A silver tsunami is heading towards Singapore, and the city-state should expect heightened healthcare spending, as a new report notes how Singapore’s elderly healthcare costs will rise nearly tenfold over the next 15 years.

According to the new report by Marsh & McLennan companies, assuming current medical cost inflation remains constant, the city state is projected to spend on average US$37,427 on healthcare for each elderly person by 2030, the highest in the region.

The cost is just ahead of Australia, which is projected to spend US$30,827 in elderly healthcare expenditure.

Meanwhile, the report also noted that elderly healthcare across the Asia-Pacific region will cost more than US$20 trillion between 2015 and 2030 and calls for urgent action from government, insurers, health care providers, corporates and individual citizens.

“The Asia-Pacific region is ageing at a faster rate than any other region in the world. Key stakeholders, including governments, insurers and individuals are not fully prepared from a financing, infrastructure, and workforce perspective for the escalating costs of caring for more than an additional 200 million elderly citizens in the region,” said Wolfram Hedrich, executive director of the ARPC. 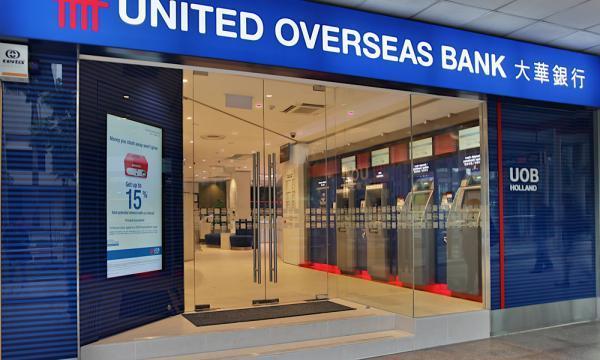