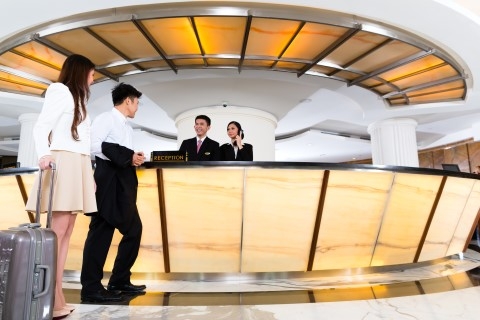 Check out these upcoming hotels which will open doors in H2

Two new hotels will launch in the Changi area.

Despite flagging visitor numbers, Singapore will continue to welcome an influx of new hotel rooms in the second half of the year.

According to JLL, notable hotel openings in the next few months will include two luxury developments, as well as two hotels which will be located in the Changi Area.

The 654-room South Beach Hotel is slated to open in September, co-developed by City Developments Limited and IOI Group Malaysia.

The 157-room The Patina, Capitol Singapore is scheduled to launch in the fourth quarter. The Patina will be housed in the iconic Capitol Building and Stamford House.

Over in the Changi Area, the 200-room Laguna Dusit Thani is expected to open doors towards the end of the year.

Meanwhile, the Crowne Plaza Changi Airport will unveil its 243-room extension by the end of 2015.

These new developments will join other hotels which opened doors earlier in the year.

Apart from the Chancellor@Orchard, all hotel openings were in suburban areas and included local and regional hotel operators which already have a presence in Singapore.