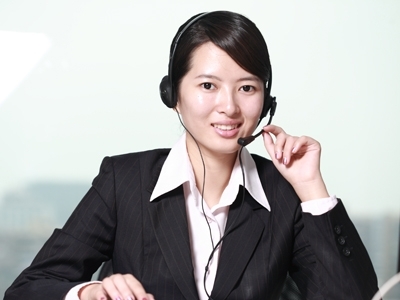 Over half of female expats also think it is the best for work culture and personal fulfilment.

The best Asian country for female expats to improve their earning prospects is Singapore with 71% agreeing, HSBC revealed in its Expat Explorer report. The country was followed by Hong Kong (55%), China (45%), South Korea (44%), and Vietnam (42%).

In terms of job security, Japan and Taiwan are rated the best at 50%, with Singapore a close second at 49% and Hong Kong following closely behind at 47%, India is placed fourth at 45% and China at 41%.

The survey revealed that the highest number of expat women in Asia are in Singapore at 18%, followed by 14% in Hong Kong, 10% in South Korea, 9% each in Japan, China, and India, and 7% in Malaysia.