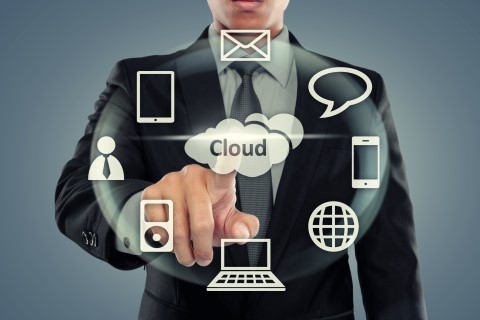 Thanks to the US$14b funding round by China's Ant Financial.

The firm notes that the increase was mainly due to the US$14b venture capital funding round by China’s Ant Financial.

Following the rising global trend, median fintech VC late stage deal size in Asia increased significantly during the first half of the year from US$25m to US$37.7m which is the highest compared to all other regions.

KPMG also noted that Asia’s fintech investors continued to highly prioritize blockchain and AI, in addition to insurtech and regtech.

“In ASEAN, we are starting to see phase two of the fintech revolution with bigger Chinese fintechs setting their sights on countries in the region as the next step in their growth agenda,” KPMG Singapore head of financial services advisory Chia Tek Yew said.

Chia believes that the region is poised to become a strong stepping stone to the further global expansion due to its large population, relatively similar macroeconomics to China, large underbanked populations, and the significant population of Chinese people overseas.