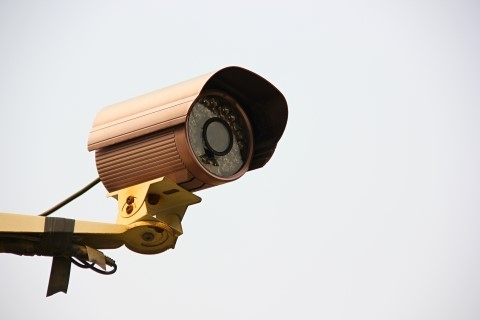 Most targeted were VoIP phones and IoT devices.

Singapore was the top target of cyberattacks around the world during the Trump-Kim summit over 11 to 12 June, security firm F5 Networks and data analysis firm Loryka revealed.

Their data revealed that there were 40,000 cyberattacks launched on Singapore which targeted voice-over-IP (VoIP) phones and Internet of Things (IoT devices). About 92% of those were reconnaissance scans looking for vulnerable devices, whilst the other 8% were exploit attacks.

“The attack began out of Brazil targeting port SIP 5060, which is used by IP phones to transmit communications in clear text; this was the single most attacked port,” the report said. “The number two attacked port was Telnet, consistent with IoT device attacks that could be leveraged to gain access to or listen in on targets of interest.”

Other ports attacked include the SQL database port 1433, web traffic ports 81 and 8080, port 7541, which was used by Mirai and Annie to target ISP-managed routers, and port 8291, which was targeted by Hajime to PDoS MikroTik routers.