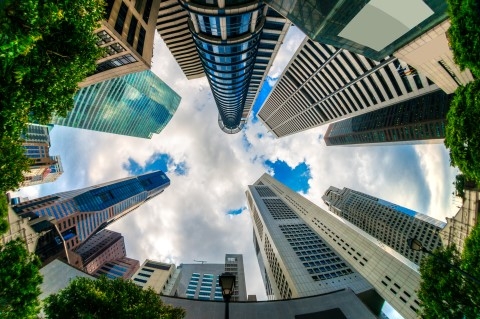 The government sustained tech investment buoyed the lion city to the top spot.

Singapore has topped The Economist Intelligence Unit’s global technological rankings for 2018-2022, a spot it shares with Australia and Sweden.

Sustained government investment will provide the necessary boost for global tech readiness in the next five years, the report noted, an aspect Singapore has been leaps ahead of its global peers amidst its concerted Smart Nation push.

Also read: Singapore is the most liveable city in Asia

"Technological change is inescapable, and how well prepared governments, businesses and individuals are for disruption is increasingly important,” said Emily Mansfield, country forecast director at The Economist Intelligence Unit.

Sweden retained the crown after holding it for the last four years. The US and France have also broken into the top ten for 2018-22 amidst improvements in internet access and innovation whilst Libya and Angola will retain the lowest positions.

Netherlands also emerged as the best for e-commerce whilst Taiwan scored the top spot for cyber security.

On the other hand, the UK is expected to fall from grace as it spends little on R&D, a key contributor to productivity growth and inadequate investment in cybersecurity.

The EIU report goes over 82 business environments based on three key elements including access to the Internet, the digital economy infrastructure, and openness to innovation.