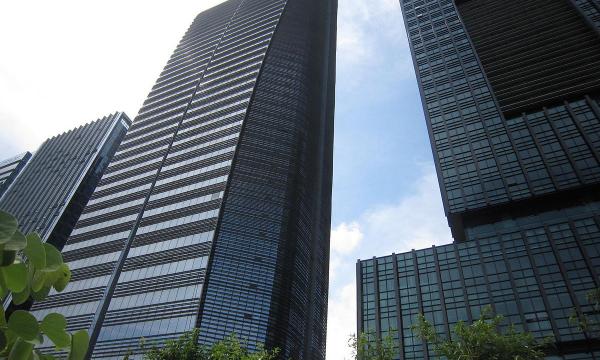 It is already hiring various positions for operations in the city.

Management at China’s largest social media and gaming company had reportedly been discussing Singapore as a potential regional hub, and geopolitical tensions have accelerated its plans, according to people familiar with the matter.

Tencent has been considering shifting some of its business operations out of its home country, according the the sources, who asked not to be identified.

China’s tech behemoths are increasingly turning to nearby Southeast Asia in the face of growing hostility from US and other major markets.

In a statement, Tencent said that it will open a new office in Singapore to “support our growing business in Southeast Asia and beyond.” It is already recruiting for various positions including tech and business development, cross-border commerce, cloud computing and esports, according to its hiring site.