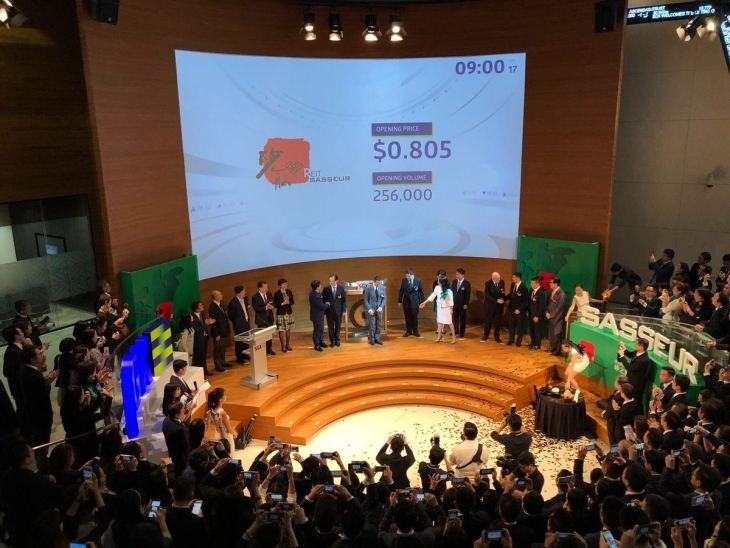 Delayed IPOs are piling up in Singapore. Recently, Bangladesh firm Summit Power International Ltd. told investors it’s shelving a share sale that was targeting US$260m. This came less than two weeks after Bloomberg News reported Malaysian clinic operator Qualitas Medical Ltd. delayed the pricing of its $100m IPO. PwC Singapore capital markets leader Tham Tuck Seng told Singapore Business Review that there is volatility during the first quarter of this year due to several factors including the fear of a potential trade war between US and China and the investors' concern that inflation and interest rates would rise in tandem with the US wage growth.

“There is a correlation between volatility and IPO pricing. This may adversely impact the decision to list,” he said. “The capital market activity in Singapore is not spared with volatility as it has a very international exchange and there are significant foreign funds under management here. We still think that the investment climate, including IPO pipeline, remains optimistic given the positive economy outlook and the pro-business environment here.”

Kroll managing director Reshmi Khurana explained further that companies often delay IPOs when they do not believe they will get the valuation that they would like upon listing. “Listing a company is an expensive process and if the benefits of the IPO (in terms of capital raised which is a function of the valuation) do not justify the costs/effort, then it may not make sense for a company to list. The valuation that a company gets depends on the market’s appreciation of the products and services being offered,” she said.

She concurred with Tham that Singapore is still a stable market despite the volatilities. “Singapore has a lot of sophisticated investors but listed stocks from some sectors do better than others here, like in any other market. The market in Singapore also tends to be more stable and less volatile, with impacts liquidity and that may be a factor in a company’s decision to list or not,” she added.

Also read: Why 2017 could be a blockbuster year

For Max Loh, Asean and Singapore managing partner at EY, Q1 is typically a quiet quarter in most markets as IPO aspirants would be inter alia, updating their documentation and financials as they prepare to go-to-market.

He added, “The pipeline for IPOs across Asean, including Singapore, looks fuller in 2018 compared to 2017. On the basis that economic fundamentals hold up, there is stability in equity markets and there are no adverse geopolitical and trade outcomes, the optimistic outlook for 2018 Singapore IPOs remains.”

According to Thomson Reuters data, Singapore IPO listings raised US$315.6m, up 140.7% from the first quarter of 2017. This has driven bolstered Singapore-listed equity offerings, which soared by 134.8% to US$1.5b, marking the strongest start to a year since 2013.

Separately, Bloomberg mentioned that, instead of Singapore, more IPOs are eyeing Vietnam. One luxury developer, Vinhomes JSC, which has attracted an investment from GIC, is looking to conduct a share sale worth as much as US$2b. Techcombank is also planning a US$922m.

However, Tham said that the capital market in Vietnam is still developing. “It can be fairly illiquid due to the lack of foreign institutions' participation,” he said.

Khurana also said, “If there are companies that are well known and better understood in Vietnam, and hence will get better valuations and liquidity there, then it may make sense for them to list in Vietnam. However, that cannot be said for all companies. Singapore will remain an attractive place to list given that it is a financial hub for APAC with sophisticated investors from the region who understand a number of sectors.”