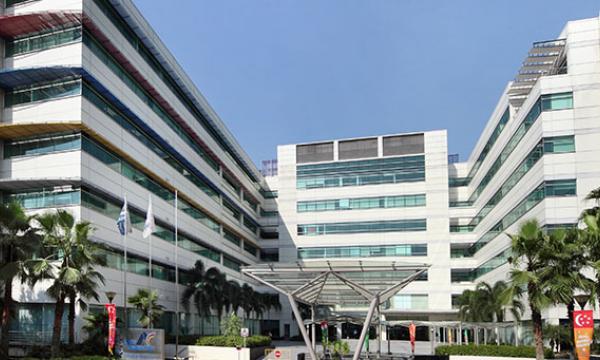 The adoption of FRS 116 boosted income.

The increase in NPI was attributed to the adoption of the Singapore Financial Reporting Standard 116 Leases (FRS 116). Excluding the adoption of FRS 116, NPI would have risen by 6.3% YoY. Meanwhile, revenue growth was driven by the contributions from the company’s new acquisitions in Australia and the UK during the last fiscal year.

Based on new leases signed, tenants from the transport and storage sector accounted for the largest proportion of new demand by gross rental income in Q1 at 28.9%, the firm noted.

In the release, Ascendas REIT also announced that it has entered into a sale and purchase agreement with Seow Kim Polythelene for No.8 Loyang Way 1 for $27m, which is 8% higher than the original price and 14.4% higher than the market valuation of $23.6m. The firm stated that the proposed divestment’s proceeds may be recycled to fund committed investments, repay existing indebtedness, extend loans to subsidiaries, fund general corporate and working capital needs. 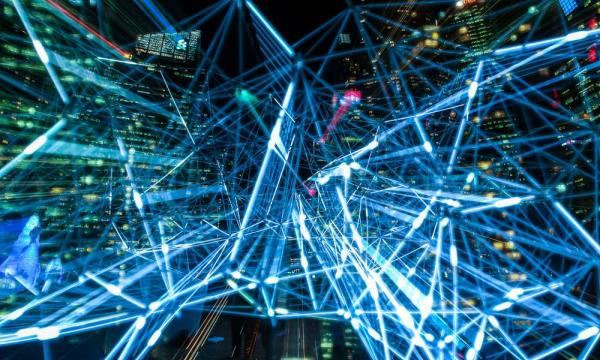