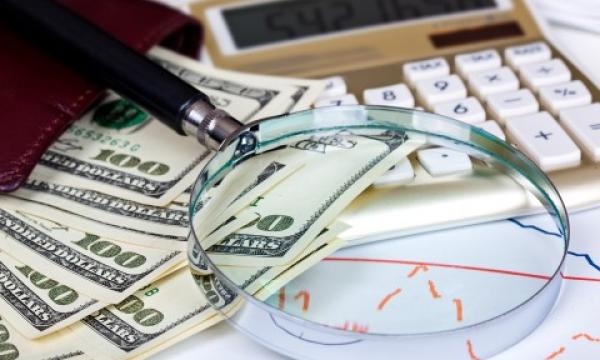 It has launched seven cleantech ventures since its launch in early 2019.

The Singapore Economic Development Board (EDB) New Ventures group will collaborate with ENGIE Factory, the venture arm of ENGIE Asia-Pacific, to launch a portfolio of new, zero-carbon startups in the next three years.

This corporate venturing model has allowed ENGIE to expand its activities in two ways: first, to use technology to grow its offering to new groups of customers; second, to bridge sustainability and tech industries such as IoT, AI and fintech, to strengthen the reach and accessibility of low-carbon client solutions.

“Our mission is to build the next generation in sustainability ventures that accelerate the transition to zero carbon, using profitable business models and by solving problems customers really care about,” said Quentin Vaquette, founder and managing director of ENGIE Factory.

Furthermore, according to ENGIE Factory, cleantech as a venture investment segment is often misunderstood. “The next decade in sustainability is about business model innovation whereas most still think it is only about inventing new technologies,” Vaquette continued.

Since its launch in early 2019, ENGIE Factory has initiated seven new ventures and tested 10 technology solutions from existing startups.