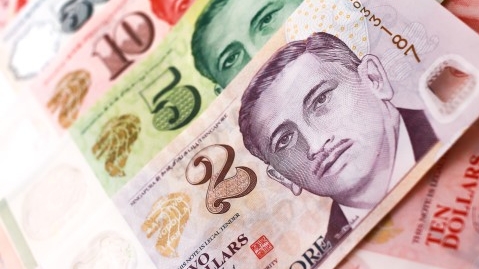 This is because of the market volatility during the month.

The performance of Singapore investor clients was flat in August, with the Investor Movement Index (IMX) unchanged at 4.35 due to the market's volatility, according to TD Ameritrade.

In a statement, TD Ameritrade said that on the other hand, the total IMX for all its clients was up to 4.82 from 4.68 last year.

“In the face of mixed signals ranging from positive macroeconomic catalysts to noteworthy earning to a reckoning with the short-term pain required to tame inflation, optimism amongst retail investors across the globe waxed and waned in August,” said TD Ameritrade Singapore CEO Greg Baker.

“Despite how the period ended, TD Ameritrade clients globally increased exposure during the period. In Singapore, however, clients demonstrated a bit more reserve and kept their exposure virtually unchanged from the month prior,” he added.

Even if the index remained flat for Singapore during the period,  TD Ameritrade’s clients in the county were “slight not buyers,” leaning towards defensive sectors such as Healthcare and Consumer Staples, and Consumer Discretionary.

TD Ameritrade added that both Singapore and the global client populations buying the Information from Google and Metaverse, whilst Amazon was leading in both populations as the Consumer Discretionary sector posted overall net buying activity.