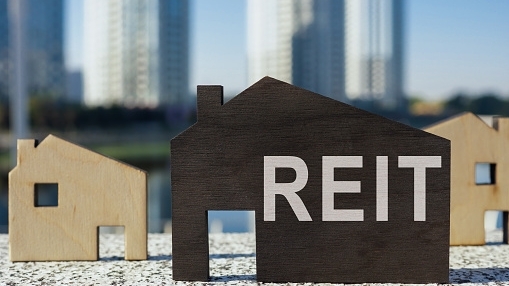 Singapore REITs vs Malaysian REITs: Which will be better to invest in this 2022?

RHB said both are financially stronger to cope with increasing interest rates.

Impending rate hikes have been a major concern for both Singapore REITs (S-REITs) and Malaysia REITs (M-REITs), as its generally unfavourable given the narrowing yield spread, according to RHB Bank, but comparing the two, the analyst said the former would be able to perform better given the circumstances.

As M-REITs are largely dominated by the retail segment, RHB said it may not have a “sustainable recovery” compared with S-REITs.

The looming rate hikes will also slow down the acquisition momentum of both S-REITs and M-REITs.

RHB, however, said both REITs are “financially stronger” now to cope with interest rates.

Specifically, RHB said office S-REITs and retail M-REITs as the best proxy for a recovery play.

“The Grade-A office segment in Singapore continued to see positive rental reversion, while anchor retail malls in Malaysia are experiencing a healthy recovery in footfall,” the analyst said.

RBH said office S-REITs will see the net positive impact upon the full reopening of the economy given that any Chinese and Western technology firms eye to expand and relocate their offices in Singapore like Google, Facebook, Alibaba, Zoom, Tencent, ByteDance and Tesla.

Demand for Grade-A office space is also likely to remain strong, according to RHB.

“In our view, the Singapore office segment will likely remain a highly sought after investment class for real estate funds/REITs in the region,” they said.

“Over the near term, the demand-supply dynamics for office space in Singapore is also more favourable,” they added.

Retail M-REITs, on the other hand, will see a short-term rebound, however, growth will likely be muted, according to RHB.

Overall, RHB said S-REITs would be better to invest in given its better growth prospects, “driven largely by the more sustainable economic recovery.”

“We remain positive on industrial REITs in the region for their earnings resilience, as the technology and semiconductor, as well as e-commerce industries, continue to grow rapidly,” RHB added.

RBH picked Ascendas REIT and ESR REIT as the “best proxy to ride on the booming industrial sector over the next one to two years,” whilst Suntec REIT was preferred for short-term recovery play since it has high exposure to the office sector in Singapore.