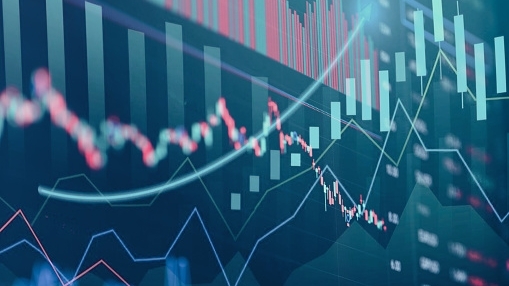 The equity market outlook depends on how well stocks deal with these threats.

Singapore equities have been performing well so far with STI having a 6.8% return, but will this continue moving forward?

According to RHB, the equity market outlook for 2Q22 will be dependent on how well stocks and sectors deal with six challenges.

The first of the six is the rapid rise in inflation.

"Given that Singapore is a price taker for most energy- and food-related input prices, global inflation could push local prices higher quickly. In Singapore, core inflation is central to MAS’ policy decision as it underscores the underlying fundamentals of the price dynamics within the economy," RHB said.

"On the premise that fresh shocks to global commodity prices and supply chains are adding to domestic cost pressure, MAS took a more aggressive approach to further tighten its monetary policy settings in April," the analyst added.

To combat inflation, the US Fed would likely impose an earlier- and higher-than-expected rise in interest rates which also pose a challenge to SG equities.

"In case the US Fed tightens its monetary policy aggressively and at a faster pace compared to RHB’s Economics and Market Strategy’s baseline projection, this could lead to a significant tightening of financial conditions and cause a severe dislocation across asset classes. As a result, periods of risk aversion would be deeper and longer compared to our base case assumptions," RHB explained.

Higher interests, however, would still benefit SG banks namely OCBC, DBS, and UOB, according to RHB.

"This is mainly because Singapore’s benchmark interest rates are closely correlated to movements in the FFR (federal financial report), and have risen since the start of this year," RHB said.

S-REITS are also well-poised to weather rate hikes, particularly industrial, and office REITs, according to the analyst.

The third challenge would be a resurgence of COVID-19 infections.

Currently, companies in the hospitality and tourism, aviation, and telecommunication sectors have been enjoying the easing of the safe management measures (SMM); however, this could all turn around with a re-imposition of movement restrictions.

"This could lead to deceleration of global and Singapore’s economic growth in 2022," RHB said.

Other major challenges that would likely shake SG equities include a  further slowdown in China’s economic growth, changes in the immigration policy, and global geopolitical risks, particularly the Ukraine crisis.

S-REITs bounces back in November as total returns rise by 5.7%