Singapore's gaming industry is poised for a bingo in 2013

Fitch Ratings expects casinos in Macau, Australia, Singapore and Malaysia to maintain their credit profiles. The established casinos have completed most of their expansionary capex, and the casino gaming market overall is projected to expand.

Market shares and profitability of existing operators will potentially be impacted by the new casinos to come on line, but not to extent that credit profiles are materially impaired.

The agency believes that gaming in the Asia-Pacific region is poised to continue significant near-term revenue growth. This is supported by the burgeoning middle class and the increase in high-net-worth individuals; a mostly stable macroeconomic environment compared with the US and Europe; the high propensity of consumers in the region to gamble and the likelihood of legalisation/expansion of new jurisdictions.

Fitch projects the casino gaming market in the Asia-Pacific region to become the global market leader by end-2015, worth roughly USD80bn. Greater affordability among the region’s consumers will drive the growth.

Likewise, there is growing significance of increased tourism, both in terms of the number of visitors and US dollar receipts – vital for some of the countries in the region.

The Singapore market experienced impressive growth after the initial success of Resorts World Sentosa (RWS) and Marina Bay Sands (MBS), but regulatory changes are likely to lead to a slowdown there. Australia will experience high-single-digit growth fuelled by investment in VIP facilities by operators.

Malaysia is likely to benefit from regulatory change afoot in Singapore while Macau should grow in line with China’s GDP.

Singapore has become a major gaming destination in Asia, with gross annual revenue of around SGD7.7bn (USD6.3bn) in 2011. The market has seen phenomenal growth in a short period, with gross gaming revenue after two years of operation similar to the Las Vegas strip.

But Fitch expects this growth to moderate, as the initial appeal of the new market is now over. Government policy and weak VIP growth will also serve to restrain revenue growth.

Fitch envisages some margin pressure in the face of slower growth, while the duopolistic structure, limited supply, and favourable gaming tax structure provide a stable foundation.

Singapore’s success with RWS and MBS – which is boosting tourism and earning additional tax revenues through the levy of gaming tax – has prompted Japan, Taiwan, Vietnam, Cambodia and other countries to consider expanding or setting-up casinos.

No concrete announcements have yet been made regarding plans, but Fitch believes it is likely that new markets in the region will liberalise gaming laws over the next decade.

Sands China, Wynn Macau, Melco Crown, Galaxy Entertainment, MGM China and SJM Holdings are each putting up a resort in Macau, which involves more than USD11.5bn in investment. Fitch expects these casinos to become fully operational in 2015-2017.

Changes to Singapore’s Casino Control Act have the potential to hurt its attractiveness to the VIP segment. In Australia, a licence for a new VIP casino in Sydney is being considered by the New South Wales government, which would represent the first new licence in Australia for nearly 20 years. 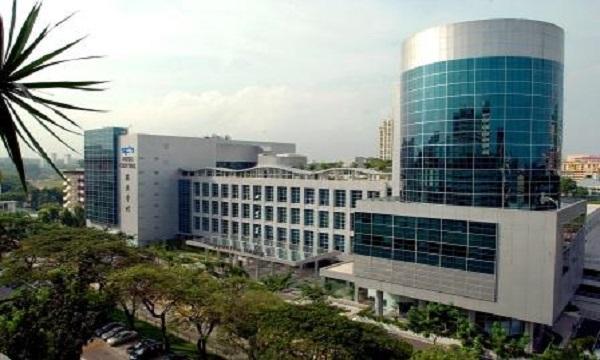