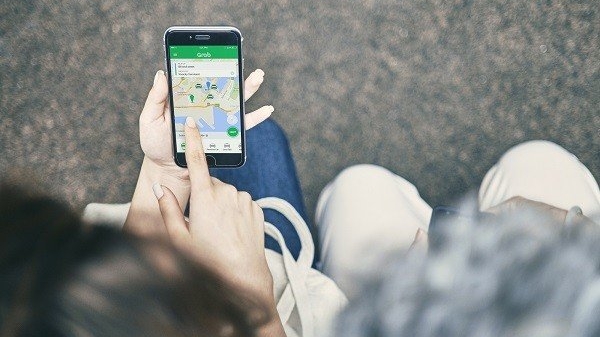 And Fintech firm FinAccel’s Kredivo to launch IPO in US.

Ride-hailing company, Grab, reported its net sales climbed 39% to $507m ahead of its planned $40b merger with Altimeter Growth Corp.

The Singapore-based company also reduced its losses to $111m in the quarter from $344m, recorded over a year ago.

"We exceeded our internal targets for adjusted net sales and adjusted EBITDA for the first quarter of 2021, and continued the strong growth momentum of our deliveries business," Peter Oey, Grab's chief financial officer, said.

The Monetary Authority of Singapore has allowed the cryptocurrency exchange, Independent Reserve, through an “in-principle approval” to operate as a Digital Payment Token services provider.

The Independent Reserve said it is amongst the first exchanges to receive an in-principle licensing approval.

Digital Consumer Credit Platform Kredivo, whose parent company is FinAccel, will be listing in the US through a merger with VPC Impact Acquisition Holdings II in a $2.5b deal.

The backdoor listing is expected to generate over $430m in gross proceeds, including some $120m from private placements to investors.

The funding will support Kredivo’s continued growth in Indonesia, as well as its expansion plans into other markets, such as Vietnam and Thailand.