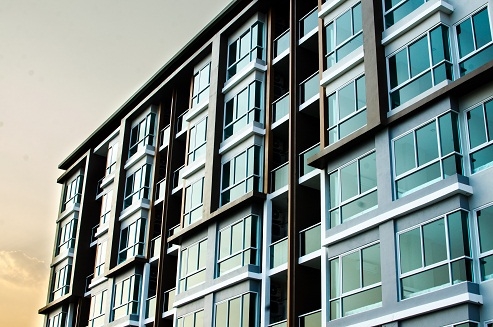 No turnaround on the horizon for Singapore prime property prices

Though the market may see more activity in the future.

Though prime property inched up during the quarter, analysts don’t think it’s the beginning or a turnaround for the market.

According to a report by Jefferies Singapore, prices in the central region edged up 0.4% QoQ, marking the first quarter of increase following 12 straight quarters of pullback. Further, prices in city fringe and sub-urban dipped 0.4% and 0.9% QoQ respectively.

However, while it may be encouraging to see an uptick, analysis of transaction data does not suggest a turning point just yet.

Quarterly resale volume in the prime area remains range-bound for the last eight quarters. Average ticket size has posted an uptick in 1Q16 ($3m versus $2.5m in earlier quarters) but it is mainly on back of one-off transactions.

The report further notes that there has been an uptick in primary volumes due to the launch of smaller units like Cairnhill Nine. Also, 241 units have been sold in Q1 in contrast to an average of 100 units in the primary market for the last five quarters.

“For example, stamp duties are being introduced in London for second homes and application fees have been introduced for foreign property buyers in Australia,” the report notes.

“These changes, along with the fact that some of the core central region's unsold inventory of 25,000 units is approaching QC deadline, may lead to realistic pricing, more launches and hopefully increased transaction,” it adds.