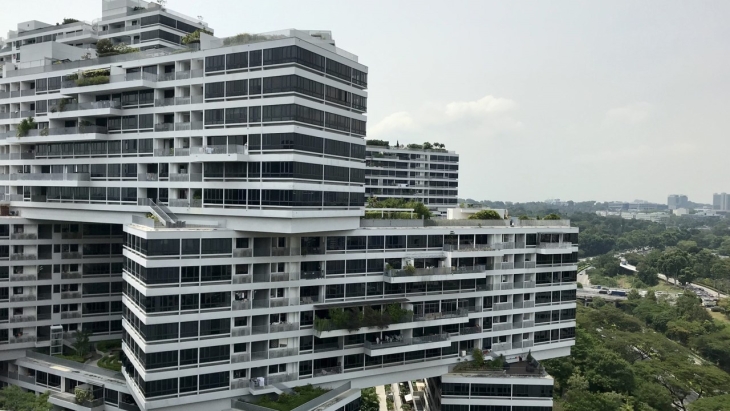 What condo projects dominated the market in Q3?

9 out of 10 of the quarter’s best selling projects were affordable and located in OCR.

PropertyGuru said that nine out of 10 mass-market condominiums that performed well in the previous quarter were both affordable and located in the Outside Central Region (OCR).

Pasir Ris in District 18 proved the most popular condo with 425 units sold.

Notable launches during the Hungry Ghost Festival month include Parc Greenwich, an executive condominium, and the Watergardens at Canberra. 60% and 65% of the units, respectively, were bought despite the superstitious month.

The luxury market has not lowered in interest. Whilst only one Core Central Region district was seen due to most projects being launched earlier in the year, fewer units were available due to exclusivity. Luxury projects including Park Nova, 15 Holland Hill, The Avenir, and Leedon Green have also had units sold at prices above $3m.

Other condos to keep an eye out for, according to PropertyGuru, include Canninghill Piers, Perfect Ten and The Commodore.