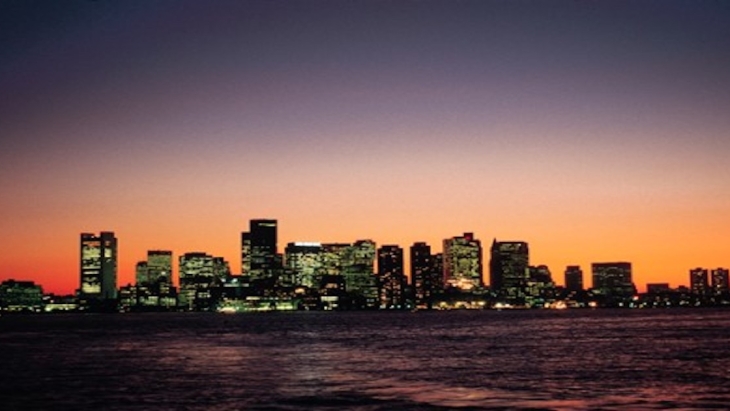 The wholly-owned subsidiary of CapitaLand secured more than 8,300 units across more than 30 properties from January to July 2021.

Ascott Limited, secured over 8,300 units in more than 30 properties in the first seven months of the year, a 40% year-on-year growth from the same period in 2020, on the back of record signings in Vietnam.

Ascott, a wholly-owned lodging business unit of CapitaLand, said this is the fourth consecutive year of record growth despite the coronavirus pandemic, delivering about 20% of compound annual growth rate since 2017.

The company currently has more than 128,000 units globally and is on track to achieving the 160,000 units target by 2023. Fee income is expected to increase as units in the pipeline turn operational, noting that around S$20m to S$25m of fees is expected to be earned for every 10,000 stabilised residence units.

Ascott has achieved over 2,800 new units in Vietnam up to July this year, exceeding the full-year signings in the country the previous years, among which include the contract to manage that “largest serviced residence development” there with over 1,900 units. The development is expected to open in phases by 2022.

It will also sign another Citadines property in Hanoi in Vietnam this month. It secured two management contracts for the first time in Lào Cai province—in a Citadines-branded serviced apartment and the 167-key Paddy Field Hotel by Préférence in Sa Pa Town.

Ascott is also expanding in China, adding over 12,900 units in 12 properties in Hefei, Ningbo, Shanghai, Shenyang, Shenzhen, Wuhan, and Xi’an. It will also expand into Senegal, along with new sealed properties in Australia, Cambodia, Franca, Jakarta, Indonesia, Malaysia, and Morocco, slated to open between 2022 and 2027.

“This year, we continued to achieve strong growth by stepping up our expansion with more management contracts and strategic partnerships,” Goh said. “We expect to open about 50% more units than last year.”

“The lodging management business is an important component of CapitaLand’s investment management strategy. The newly secured properties will increase Ascott’s recurring fee income as they open and stabilise, adding on to the over S$195 million in fee income contributed by our operational units in 2020,” he added.

Chart of the day: Mainland Chinese purchased the most non-landed homes in Singapore 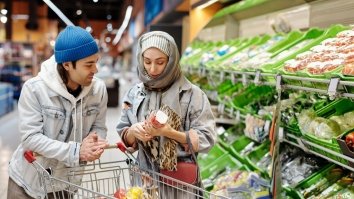 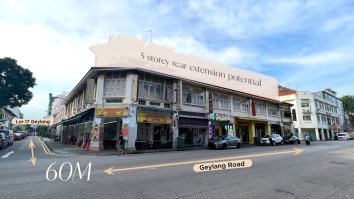 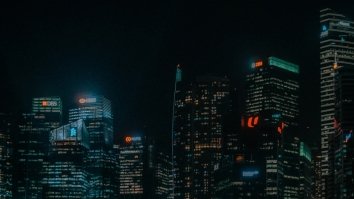 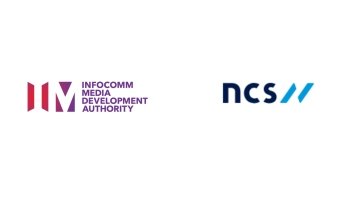