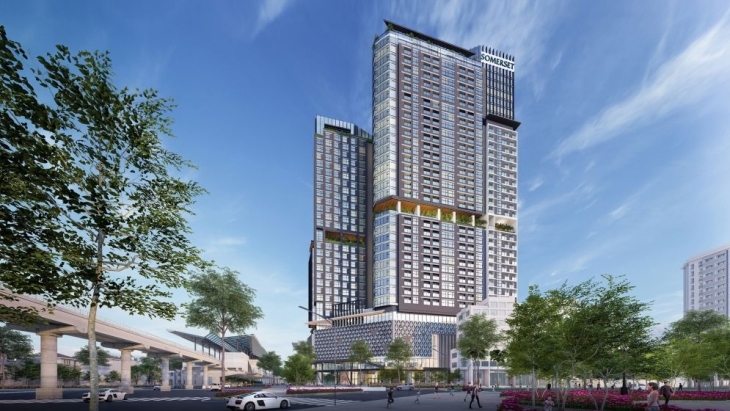 The properties are located in France and Vietnam.

CapitaLand through its wholly-owned subsidiary Ascott Limited has acquired two properties, one in Paris, France and the other in Hanoi, Vietnam for $210m.

The acquisition of the two properties through the Ascott Serviced Residence Global Fund (ASRGF), Ascott’s private equity fund with Qatar Investment Authority, will boost Ascott’s total fund assets under management (FUM) to about S$8 billion. Both properties will be acquired on a turnkey basis and are expected to open in 2024

The acquisition in Paris is a freehold asset which will be refurbished to introduce Ascott’s first co-living property in Europe under the lyf brand. Named livelyfhere Gambetta Paris, the 139-unit co-living property is located in a vibrant district in the 20th arrondissement, near galleries, cinemas, trendy cafés and restaurants, street art and music venues. With this addition, Ascott has a total of 16 lyf properties with more than 3,100 units across 13 cities and nine countries in Asia Pacific and Europe.

On the other hand, the acquisition in Hanoi is the 364-unit Somerset Metropolitan West Hanoi and is located in Hanoi’s new Central Business District, close to several government agencies as well as local and international corporations. Somerset Metropolitan West Hanoi is a 10-minute drive to the Vietnam National Convention Centre, the largest convention centre in Vietnam and the Noi Bai International Airport is a 30-minute drive away.

With the new acquisitions, there will be eight properties with close to 1,700 units held under the ASRGF. The fund currently has five operational properties.