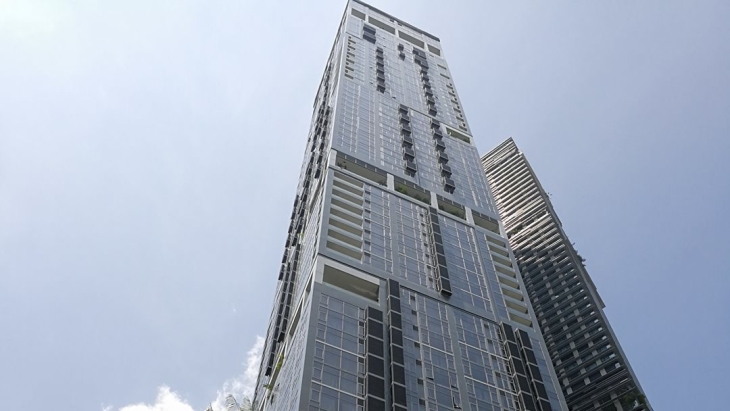 Condo resale prices up 10.3% in December as impact of new ABSD delayed

Resales may moderate in January and February but bounce back after.

Condo resale prices rose by 10.3% in December 2021 compared to the same month in 2020, as the impact of new cooling measures has yet to take effect.

An estimated 1,563 units were sold in December 2021, 4.1% higher than in the previous year, and 86.3% higher than the five-year average volumes sold for the month of December.

Pow Ying Khuan, head of research at 99.co, noted that the low impact of the new cooling measures is unsurprising, given that most of the deals are likely in their final stages when the measures were announced.

“[S]o it is expected that the full impact of higher ABSD and tightened TDSR may only be fully reflected in the next few months,” Pow commented.

“Since prices tend to take a longer time to adjust to market changes, we should observe another two to three months to assess the full impact of the new cooling measures,” she said.

Some impact, but will bounce back
Whilst resale volumes are expected to remain muted in January and February due to the Chinese New Year festivities, resales are expected to bounce back thereafter, according to Siew Ying Wong, head of research and content, PropNex Realty.

The dearth of new launches, declining inventory of unsold private homes in the OCR and RCR as well as firm new launch prices will continue to see some buyers shifting their interest to the resale segment.

“In addition, some buyers may prefer ready-built homes in the resale market to avoid uncertainties around completion delays for new projects. Hence, we expect the overall demand for resale private homes to remain fairly resilient in 2022,” Wong said.

However, resale prices of CCR homes may have limited upside potential as demand from foreigners and investors will likely moderate due to the increased ABSD rates.